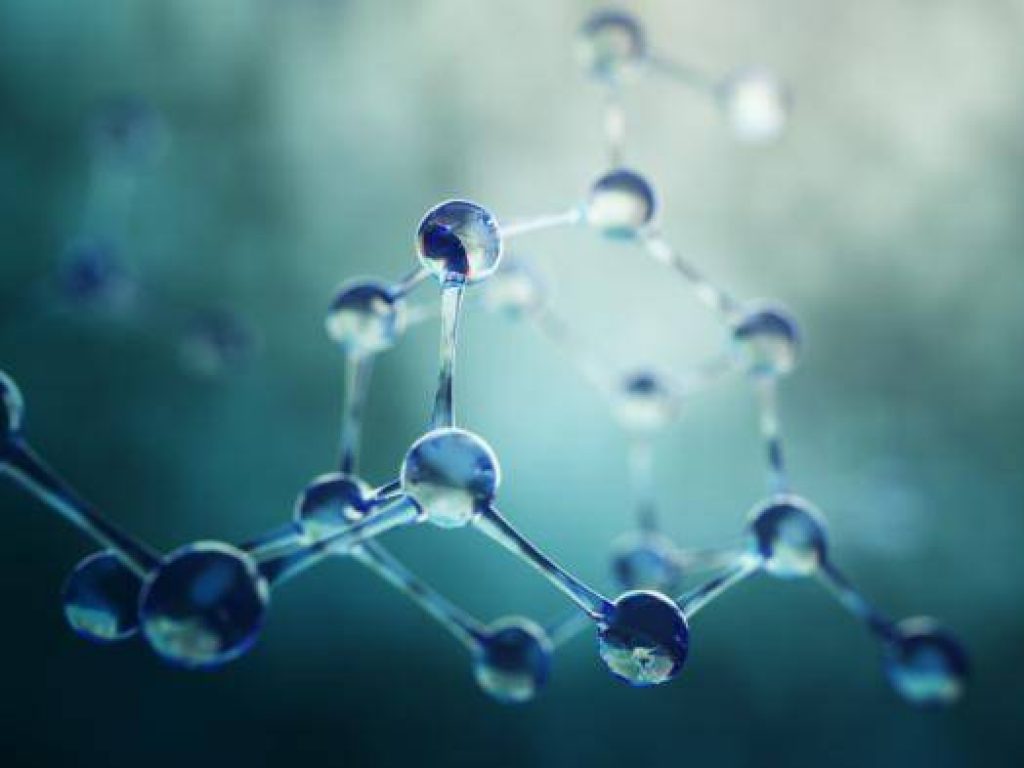 Science has made wondrous contributions, both intellectual and technological. From the smallest subatomic particle, to the vastness of space, the scope of science has transformed our intellectual world.

Medical and electronic technological applications spring forth from science. But as the triumph of science seems indisputable, unexpected problems are disrupting science from within.

Science is unable to explain, and ignores, basic issues like the existence of consciousness, the effectiveness of energy medicine (eg Reiki, acupuncture, Qigong, etc). Science cannot explain the effectiveness of prayer, and the reality of many mystical powers demonstrated by yogis. Like levitation, bilocation, and materialization. Science has no explanation for Fortean phenomena, such as geographic zones of “missing time,” gravitational anomalies, and weather anomalies. Like levitating hailstones, and straw pieces driven during storms into solid wood telephone poles. Not to mention biological transmutations, and exotic technologies, such as free energy machines. The list of failures goes on.

Whew! Contemporary science is really lying down on the job. Unfortunately, the stance taken by many scientists is that these unexplained phenomenon are not real, not “scientific”, not worth spending time on, and moreover, taboo to be caught working on. Or even speaking about. At least until you retire.

These failures of contemporary science  stem  from  three fundamental problems.

1.) First, Modern science is attached to “scientific materialism.” Contemporary science is based on the premise that all reality is material and physical. It views animals and plants as machines, and humans as a kind of robot controlled by computer brains with genetic software. This “scientific materialism” was and is very useful and empowering, in that it enables the invention of modern mechanical and electrical machines. While useful, it sees the universe as essentially lifeless, decaying into a “heat death” as codified by the second law of thermodynamics. It becomes a limiting viewpoint that is unable to explain the regenerative, entropy decreasing (complexity increasing) effects, seen in all forms of life.

This materialist/mechanistic view of the universe, which emerged during the past two hundred years, is a historical anomaly. Every major culture in history, with the exception of modern Western culture, has a notion for Vital Life force, such as Chi, Prana, Ki, Mana, etc.

Many cutting edge investigators, including the Vadiance Science team, prefers a more organic view of the universe. This includes the notion of vital life force, also known as subtle energies. We see all things in the universe, including “inanimate matter” as essentially alive. The only difference is the time scale of the life span.

All things in the universe are an expression of this living life force, including solid matter, the nature of which we are just beginning to appreciate. Our knowledge of the structure of matter comes from high energy collision experiments. A very different view of matter begins to emerge when you interact with matter in a more natural and respectful way. Respectful of its living nature. Most scientists today do not know how to do this, both practically and process-wise. Medieval alchemists, and their more advanced Egyptian forerunners, did know how.

2.) The second problem with modern science is a lack of openness new ideas, AND RIGID ATTACHMENT TO OLD IDEAS.

Specifically, a rigid attachment to scientific materialism, noted above. Here are a few notable quotes expressing this lack of openness:

“There is nothing new to be discovered in physics now. All that remains is more and more precise measurement.” -Lord Kelvin

“The more important fundamental laws and facts of physical science have all been discovered, and these are now so firmly established that the possibility of their ever being supplanted in consequence of new discoveries is exceedingly remote.” – Albert Michelson

University academia, where most fundamental science gets done, rigidly enforces compliance with the scientific materialist viewpoint. If you don’t tow the line, there are strong taboos in place. You are labeled “woo-woo.” You are denied grant money, promotion, tenure, and recognition. In extreme cases, you are shunned and excommunicated. In this way, the resemblance of modern academia to the medieval Catholic church is uncanny.

Many academics spend their whole careers (and define their entire sense of self-worth) on a body of work which is based on an obsolete premise. No wonder they come at you with a vengeance if you try question the old ways.

In lieu of this rigid mentality, a more flexible approach is needed. Many cutting edge scientists, and also here at Vadiance Science, have found that the more you can let go of the old truths, the more you make room for new revelations to take shape. The key is to be willing to let go of an idea if it isn’t working. Even a “well-established” idea. Here are examples of “well-established” ideas that turned out to be false:

The bottom line: it is best to stay nimble in the dance, and don’t get your ego attached to any one idea or path. The ego creates rigidity and limitation.

3.) The third problem with science today relates to the process itself.

Science today is based on experimentation, hypothesizing, and collaboration. This process could be much better. Much faster, and less error prone. Science is based on observable, measurable, tangible facts. Spirituality is opening to the intangible, infinite unknown, and the mystery. One of the cornerstones of Science 2.0 is a conscious merging of these two.

Here at Vadiance Science, we are bringing these two worlds together. We engage in an expanded scientific process. Not only do we employ experimentation, conjecturing, and collaboration like other scientists. But we also add to the mix divination. Divination is the structured use of intuition to answer specific questions.

This is a huge advantage. We can get pointers and shortcuts that would take secular scientists years (or decades) to figure out. For example, “Is approach A more fruitful for purifying water, or is approach B?” With divination, you can get an indication of which path may bear more fruit, without having to research each path. Using divination doesn’t mean you renounce all responsibility for validating and verifying each step, but rather, it becomes another tool (and perspective) in the toolbox.

Some critics will say that mental knowing (book learning) is a more reliable path to truth. They would say divination is inherently unreliable. It is our experience that, unfortunately, many things written in books are incorrect or unreliable. This is coming from someone who has a PhD in electrical engineering, 20 patents, and has read many, many books.

Resolving these various problems with today’s science involves softening the rigid adherence to the materialist/mechanistic worldview, opening to new ideas, and working consciously with our spiritual and intuitive resources.

These changes will usher in an era of Science 2.0. It will be an era of dramatic, exciting progress.

BE YOURSELF
ENJOY
YOUR LIFE
SHOP NOW
Previous
Next 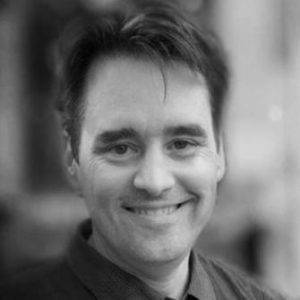 FOUNDER of Vadiance Science. Dr. Derek Gerlach, PhD Engineering Stanford, is a cutting-edge visionary scientist with heart who is committed to using his natural gifts and skills to improve the quality of life for everyone and everything on the planet. He believes that attaining a greater understanding of vital life force energies will improve all living things and allow us further access to our Divinity.

Keep up to date on the latest from Vadiance Science

YOUR EVOLUTION OF CONCIOUSNESS 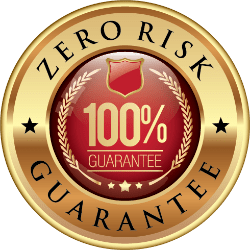 We know you’ll love Vadiance, and if for any reason you don’t —you can get a full refund (including shipping),  hassle-free!
Just call 1-719-582-4567 within 6 Months of purchase to request a refund. You don’t even need to return the bottle!